Are FETAC and QQI the same thing?

Home › Latest News › Are FETAC and QQI the same thing?

The short answer is yes. However, it is outdated to use the term FETAC. FETAC was dissolved and its functions were passed to QQI (Quality and Qualifications Ireland) on 6 November 2012, almost 9 years ago. Organically, all FETAC functions were migrated into QQI. This, at the time,was often referred to as ‘the migration of FETAC awards to QQI CAS Awards’.

Often, people who call us are confused by the terms QQI and FETAC. Their colleagues may still be encouraging them to do a FETAC course, and at time of writing FETAC is still a term used on the CAO website.

QQI took over the functions of the following 4 bodies:

A QQI award is a certificate you will receive on successful completion of a programme offered by a provider with a QQI validated programme, be it a component award (module only), or, a major award (a suite of components you have studied to achieve a ‘full award’..

All QQI awards are part of the inclusive National Framework of Qualifications (NFQ), developed by QQI. The NFQ Framework brings greater clarity to the Irish education and training system, making it possible for learners, employers and providers to understand and compare different types of qualifications. All QQI awards already have a specific placing on the national framework between levels 1 and 10, allowing QQI award holders to progress more easily within the system. Forus Training offers Level 3, 4, 5 and 6 courses.

Employers will also recognise your abilities and skills because QQI awards are quality assured.  A full QQI FET/FETAC major award normally contains 8 components. A major award may be accumulated over more than one academic year. In such cases, when you complete a course with us we can assist you in achieving your major award certificate.

Find out the latest education news

Customer Service Courses to accelerate the employment of Ukrainians

23 Jun 2022
Customer Service Courses to accelerate the employment of Ukrainians in Ireland   We are opening new learning groups for Ukrainians who want to study "Customer Service" and "Communication" course and other online courses on a platform...
Read more 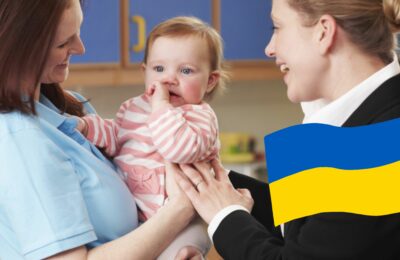 Courses to accelerate the employment of Ukrainians

22 Jun 2022
We are opening new groups for learning English as part of the "Marketing Management" and "Digital Marketing" course and offer other online courses on a platform adapted for Ukrainians. They will occur on the...
Read more Education to accelerate the employment of Ukrainians

17 Jun 2022
We are opening new groups for learning English as part of the "Customer Service" course and offer other online courses on a platform adapted for Ukrainians. They will occur on the following dates; June...
Read more 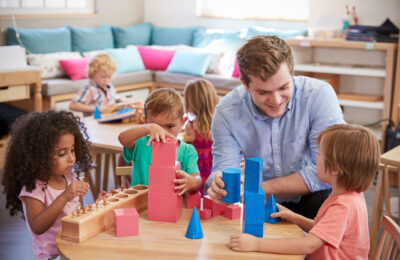 Major Award in Early Childhood Education and Childcare – do I need a Level 5 or Level 6 to work as a Childcare Practitioner?

26 May 2022
Do I need to study Early Childhood Education and Childcare at Level 5 before Level 6? This is a very interesting...
Read more 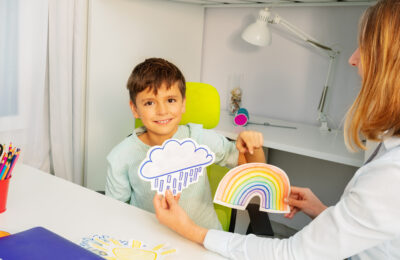 Are FETAC and QQI the same thing?

14 Sep 2021
The short answer is yes. However, it is outdated to use the term FETAC. FETAC was dissolved and its functions were passed to QQI (Quality and Qualifications Ireland) on 6 November 2012, almost 9...
Read more 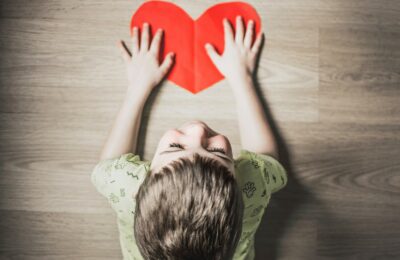 Completed an SNA course? Let’s talk about your options.

07 Sep 2021
So, you have completed a QQI Level 6 Special Needs Assisting course, you loved the content, you really want to work with young children and you are wondering what your career options are…..sound familiar? Learners...
Read more 06 Aug 2021
My primary concern when we lost the ability to deliver training face-to-face was that the learner and the trainer would lose the connection that they had with one another that ease of access. The...
Read more 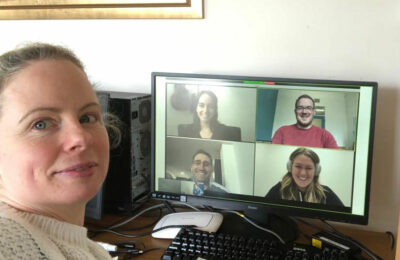 How Forus training adapted to the possible challenges of Covid19

16 Mar 2020
On March 12th, the Forus team arrived at our offices as we did every day, ready for a day of phone calls, emails and classroom based courses. The Coronavirus pandemic had a prominent place...
Read more
Read More News

Learn what our customers say.

Hundreds of reviews written by our past learners to help you pick.

You can find out more about which cookies we are using or switch them off in settings.

This website uses cookies so that we can provide you with the best user experience possible. Cookie information is stored in your browser and performs functions such as recognising you when you return to our website and helping our team to understand which sections of the website you find most interesting and useful.

If you disable this cookie, we will not be able to save your preferences. This means that every time you visit this website you will need to enable or disable cookies again. Also some of function of website will not work.

These cookies are for Statistics and Marketing purpose. On our website we uses Google Analytics to collect anonymous information such as the number of visitors to the site, and the most popular pages.

Please enable Strictly Necessary Cookies first so that we can save your preferences!

To enable a function of live Chat to support enquirers and learners with Tawk.to partner, please keep these cookies enabled.

Please enable Strictly Necessary Cookies first so that we can save your preferences!